How to design a successful campaign about sustainable behavior. 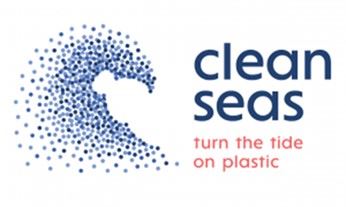 There are numerous campaigns about sustainability, but not all of them are successful. The reasons for this are very often that these campaigns focus more on awareness, attitudes, or intentions than on behavior. The Rare and The Behavioural Insights Team have developed a behavorial science toolkit of 15 tools that focusses on unconscious decision-making process and on behavior change. They argue that the prevailing assumptions about target audiences must be changed. The choices that people make are not made solely based on fully conscious, deliberate, or even rational processing of information. People are emotional; are embedded in social networks; and are influenced by the context of decisions and the way choices are presented.

In this blog I will discuss 3 of these tools that have proven to be successful in the United Nations Environment Campaign (#CleanSeas Break-Up PSA: ''It's not me, it's you.''). This campaign was strategically released on February 14th, 2018, on Valentine's Day. It shows a woman breaking up her “toxic relationship” with plastic, using the famous phrase “It’s not me, it’s you”. The UN managed to make a comedy campaign out of a serious issue providing a clear and concise message.

The campaign’s main goal was to raise awareness about the use of plastic. Daily life activities are presented showing how often we use single-use plastic. The target group is a more mature audience. The ad was shared on the United Nations Facebook, YouTube, Web TV, Twitter, Online Newspaper and Vinmeo. 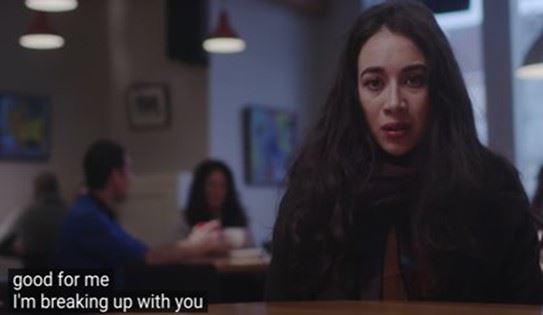 This tip belongs to the category: motivate the change. This includes harnessing our target audiences’ personal values and interests, using conventional incentives in ways that are more behaviorally informed, and effectively leveraging emotions and cognitive biases. The woman in the video has a clear cognitive dissonance with being unhappy in her relation before deciding to break. The change in behavior will aid her to achieve cognitive consistency.

The tone during this video changes dramatically after the woman breaks-up supporting the change in behavior. It begins with a slow piano music playing in the background and the lighting in the room is dark. The woman portrays an uncomfortable posture, and her speaking sounds desperate for a change. She is crying and saying that the relation is suffocating her. This creates a feeling of discomfort on the viewers. Then she breaks-up. The tone switches completely right after she changes her daily habits for a sustainable lifestyle. The scenes have more illumination, and the sun is shining. The music goes to an upbeat and a hopeful song with some vocals. The sun is shining. The woman smiles and appears to be happy. 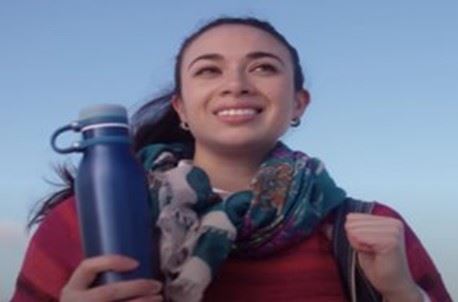 This tip belongs to the category: socialize the change. We are fundamentally a social species, with much of our behavior determined by social norms, the expectations and actions of our peers, and the social identities we ascribe to ourselves and to others. From research it appeared that the advertisement credibility will be improved by using a non-famous endorser who generates a feeling of identification with the audience and will influence behavioral intentions. This campaign made a very good choice with a woman for reaching the target group of this campaign being adults.

The video uses descriptive and injunctive norms, which lead to changes of behavior to achieve favourable outcomes. Social norms are rules of behaviour. They inform group members how to behave in each situation and how to feel about it. When the audience can evaluate situations, the feeling of accountability increases This reinforces the descriptive and injunctive norms. ''Triggering a positive descriptive norm, results in the adoption of pro-environmental behaviour'' . In this video, the woman is influenced to act according to the social norms and she seems happy. She gets a new reusable water container. She brings her own bags to the supermarket. The Self Perception Theory is about the will to take action when individuals come to know their own attitudes, behaviours, or responses. 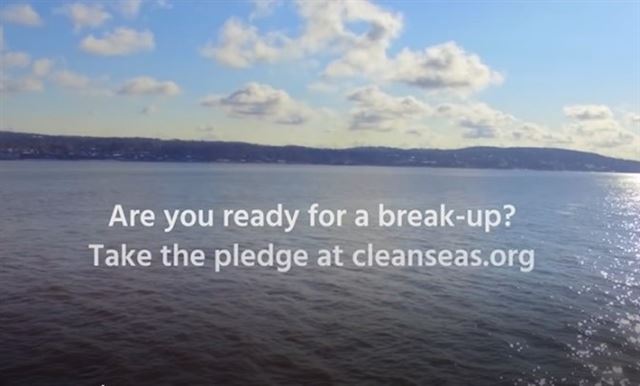 This tip belongs to the category: ease the change. This includes removing frictions and hassles where possible, helping people plan and act on their intentions, finding timely moments at which change is easiest, and building an environment that enables and supports the desired behavior. The campaign focuses on behaviors and habits that are relatively easy to change. In the video you see other people also breaking up. A man is replacing his disposable plastic razor for a steel razor. Another woman stops using disposable plastic utensils. After the change, the woman makes new friends, and she feels respected. She smiles and feels she can breathe again. The video ends with the question: “Are you ready for a breakup?”. “Take the pledge at cleanseas.org”. Indeed, a very simple clear message and decision!

Conclusion: How successful was the campaign #Cleanseas?

The success of a campaign can be measured in several ways. The United Nations news website news.un.org shows the #Cleanseas campaign. The UN has shared since 2018 four articles about this campaign having informed readers of the deadly risk of plastic in the ocean for bird life. The support base on social media of this campaign to other UN campaigns appears to be comparable with other campaigns of the UN. Within the first year of the Clean Seas campaign 50 countries have signed up to join the movement of reducing plastic use and pollution of the oceans. These 50 countries account for more than half of the world’s coastline. Several projects have been created sharing the same goal and creating awareness to the issue. With these results the UN #CleanSeas campaign can be considered a success! I like watching the video several times. That is an achievement because I am quite allergic to advertisements and I immediately switch away when I come across one.

But instead of believing me, I invite you to watch the video yourself.